With The Turk currently Down Under having something akin to a heart attack I sit here in Mersin thinking about what could have been.  Not with him – I know how that story goes – but with other, more glorious, men.  I think we have already sufficiently covered my Brad Pitt fantasies.  I also have had similar fantasies with Liam Neeson and, OK look, I am going to admit it, Sean Connery.  I know he is old enough to be my father but damn “Sir” you are still fine!

With all this spare time and taking into account the fact that Brad is newly married to my nemesis, Liam is no doubt still grieving the loss of his gorgeous wife and, well, I think I need to pass on Sir Sean (unless you are reading this Sir Sean then “I’m willing if you are”), I decided to do some research on hot Turkish men.  Actors or musicians, after all I do live in Turkey and need to start being slightly patriotic (although admittedly the men mentioned above are not Aussie).  As an afterthought but certainly no less smashing I shall now mention Hugh Jackman and will also throw my hat into the ring for one of those young, delicious Hemsworth boys.

After making my decision to undertake this important research to bring you, my dear readers, the hard (cough, cough) facts, I set forth on this tough assignment by doing a Google search on “hot Turkish men”.  The search engine gave me 4.8 million results.  Hmm I was no doubt going to be very busy.  I then got side tracked and found myself doing a Google search on Brad Pitt.  This brought up 6.9 million results.  “Stop it Janey!  Back to the task at hand!”

I want to start by saying that I definitely have a type.  I like a man that is dark (well duh!), rocks facial hair and works well with his hands.  I should have an abundance of choice here in Turkey then shouldn’t I?  But I find myself in a bit of a dilemma.  The question that has given me many a sleepless night (not true) is this – what happens when you put a moustache on a hot guy?  I will tell you.  That hottie turns into a nottie! 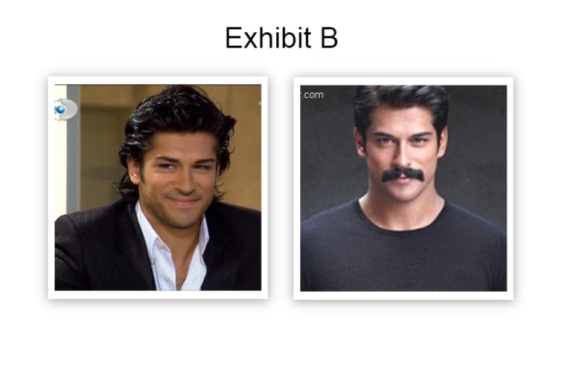 Burak Özçivit.  Again Wowza!  Young, handsome, great hair!  He reminds me a little of A.C. Slater but put a moustache on that mug and what have you got?  Freddie Mercury’s much younger cousin. 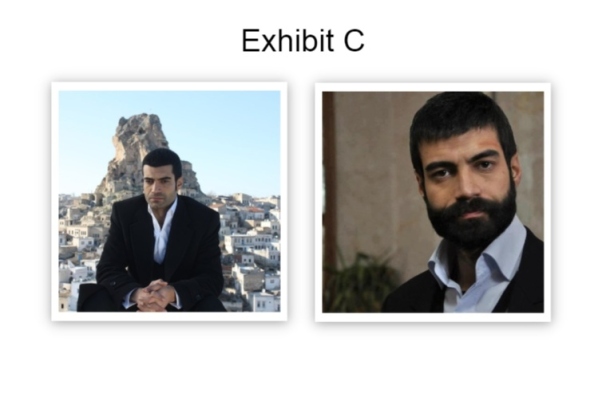 Last one I promise

How about Tolga Karel.  I think he is a reality tv star here.  Survivor or something.  Good looking guy.  Then there is his mo’ shot –this is a professional photograph.  He chose to rock that mo’ and undo the buttons on his denim shirt (do people still wear denim shirts?).  His stylist dropped the ball on this one folks.

The list keeps going.  As I said I am a big fan of facial hair but here in Turkey the moustache must be a sign of power, of virility, manly men undertaking manly tasks sporting manly, man hair.  Honestly they are all sporting the whisker here.  Someone please write to Gillette and ask for, like, 10 million free samples of their best blade.  That should be a good start to ridding Turkey of this evil appendix to the hot Turkish man.

Just to prove that it’s not just a Turkish male that cannot pull of the mo’ here are photos of my Brad, Liam and Sean rocking the mo’.  Brad – so wrong it’s not even right, Liam – there were some bad photos but then I can’t do that to my Liam and, finally, Sir Sean – a mo and a turtleneck.  Help me please.

There are some honourable mentions though in the hot Turkish men Google search.  Starting with Kivanç Tatlitug.  Seriously, I could not find a bad photo of this guy.  Is it just me or does he remind you of a Turkish Brad Pitt.  Building up a sweat with this one.

How about Caglar Ertugrul?  He could be Jake Gyllenhaal’s long lost brother. 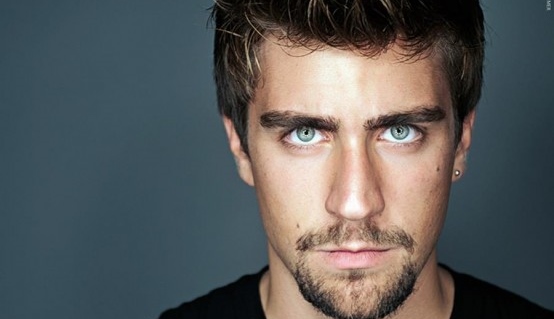 Come on people.  Give me some names.  I am happy to do the research for you guys, to bring you the best of the best to drool over but I am going to need somewhere to start.  But he has to be hotter than Kivanç Tatlitug.

Just putting that out in the universe.