“It’s a funny thing about comin’ home. Looks the same, smells the same, feels the same. You’ll realize what’s changed is you.”

Benjamin Button aka Brad Pitt aka My Second Husband 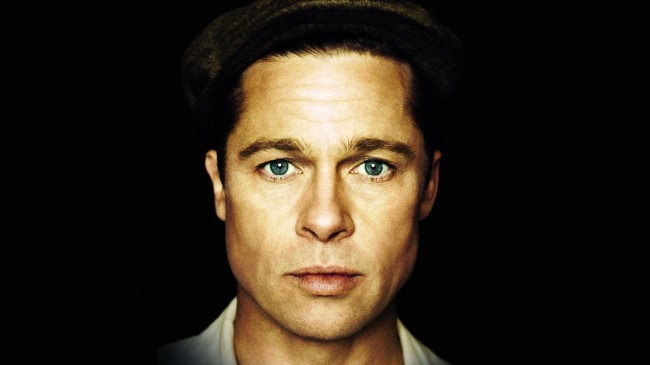 Sidenote – I know I am referring to movies a lot at the moment.  Not sure why, have not even had time to watch television.  Bear with me.

The Turk seems to be having a Benjamin Button moment right now.  He has banged on about returning to The Village pretty much since arriving in Sydney 11 years ago but I think being home and knowing that this IS now his home is a hurdle that he is having difficulty traversing.

In the past he has visited.  His family have welcomed him with open arms.  His friends have slapped him on the back and drank cay with him at the local tea house or take him to the new club in the city and there are tears and hugs at the airport before he leaves them (yet again) to return to his life in Australia.  There was always the knowledge that he would return again in the future.

As happy as he is to be back with his family and friends he now has an opportunity to take off the rose coloured glasses and really look at where he now calls home and he has been very opinionated about its misgivings.  He can complain about the blackouts that seem to happen daily.  Thank you Benjamin Franklin.  He has complained about the water not being hot enough or the water pressure not being strong enough.  But today was my favourite.  He has had a hankering for Peking Duck.  Yep that’s right.  Peking Duck.

Now I do not want to sound like an unsupportive wife (really?) but come on sunshine – get over it!  He was born in this village (probably next door), he grew up here, went to school, made friends, loved and lost and, well, then he left, didn’t he?  He was conscripted into the army and after his service he went to Bodrum where he played around until he met me.  Holy shit!  He had no idea what he was getting himself into!  Other than fleeting visits he has not lived in this village since he was 18!  I know I am using a lot of exclamation points but this is an exclamation point kind of epiphany!!

Now I cannot help him with the Peking Duck (ewww) but I have an electrician coming today about our constant blackouts.  We have had an electric hot water service connected (how people live on solar hot water in winter is beyond me). The telephone is now operational (finally).  We’ve had satellite TV installed (because the 2000 Turkish channels that we had were apparently not the right ones).  The balcony is still under renovation (but will be finished shortly) and . . . well I am sure there are other problems that will come up but we can tackle each problem when it presents itself.

What an wonderful, sympathetic, kind, generous and hot wife I am (just go with me on this) and apparently when I sing I sound like Madonna.  I know my Second Husband aka Brad Pitt would show his appreciation.

5 thoughts on “Having a Benjamin Button Moment”