So to familiarise yourself with my continuing drama with the neighbour have a look at Part One here for a bit of the background.  Incidentally Part One got me my biggest number of “stat hits” so here’s hoping that Part Deux breaks a new record.

When I look back on my previous homes I realise just how lucky I have been with my neighbours.  As a child we had great neighbours on both sides (although the English couple on our left used to swim in their pool quite naked so I was never allowed to have my curtains open).  At North Sydney I had a lovely old duck who always stuck her nose into everybody’s business but that was alright as she Mrs Mangel’d the crap out of the body corporate and the block always looked great.  When I moved to the ‘burbs I possibly had the nicest neighbour you could hope for and I miss her chats over the fence very much.

Now we are in Karaduvar and as you have already read the cracks showed pretty early with one of my neighbours.

When we built this property we built with the local belediye (Council) approval.  Now admittedly we built right up to the boundary of the property however I will point out again with the belediye and, I would assume, my brother in law’s knowledge and approval being the owner of the adjoining land. Last week I woke to find preparatory building work taking place on the land next door.  I looked out my window to see that they were building right up to the boundary as well.  Again I acknowledge that with the appropriate approvals they can do whatever they like but it was at this point that I also realised that they are building where my windows are so basically when they finish their first floor my window will look out to a brick wall.  What type of holy fucking hell is that bullshit? 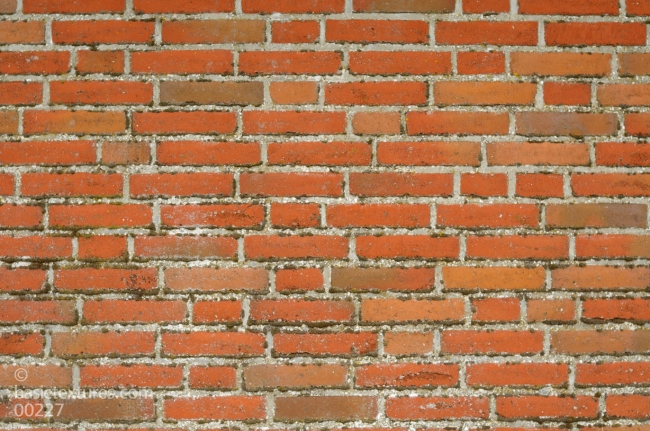 I know that there is always a drama with a large family and I understand that there is jealousy, gossip and misunderstanding by others as to who has what and who does this and that but gee whiz you have large block of land build your shit somewhere else.  Does the belediye know about their intention to build a wall where my window is?  Apparently so.  In my previous life back in Australia I worked in a law firm specialising in development approvals and Council disputes.  Would my boss have a field day with this shit?  Yes indeed but of course we are not in Australia – the land of milk and normalcy.  Looking back I should have realised something was afoot as they did not finish painting on the western side of our house.  Did The Turk know?  He did but chose to not say anything as he knew it would upset me.  Really?  So instead I find out when the concreter arrives and starts pouring?  Yes that is a much better idea.  Also if you knew they were going to build right up to our boundary as well why did you not reconfigure our house during construction so there were no windows on the western wall?  Dumb arse!

At the moment there is literally steam pouring out of my ears as I watch the concreters work below my window.  I have a few choice words that I want to say but frankly I just cannot be bothered.  These people have become so unimportant to me that bricking up the window will probably make my life better as I will not need to look out at them.  They can continue to alienate themselves from my family and from their own – it is their loss more than ours.

I am going to make a cup of tea and enjoy my window right now as it seems I will only have it for a few more weeks before I can pleasantly look towards a brick wall.  How lovely.

#Mersin is… escaping to the mountains #yeniköy #toroslar #mersinbüyükşehirbelediyesi #janeytellsmeso
#Mersin is… yet another trip up to Gulek Kalesi. Daughter and My Hurley Dog were a lot braver than I will ever be 😳
Escaping the summer heat in Mersin, Turkiye. #mersin #yeniköy #hotsummer #hotsummernights #runningupthathill #toroslar #janeytellsmeso